What are the facts?

50% of all plastic produced is single-use. And then? We throw it away.

Single-use plastic is the plastic that we throw away without even wondering about where it goes: all kinds of packaging, bags, bottles, cling film, plates, cutlery, cups, razors, lighters, etc. And it makes up 50% of all the plastic produced in the world (18).

The world’s plastic production is growing constantly. We have reached 322 million tonnes of plastic per year (8).

« But how can we throw something indestructible away? » – Tanya Streeter (13) 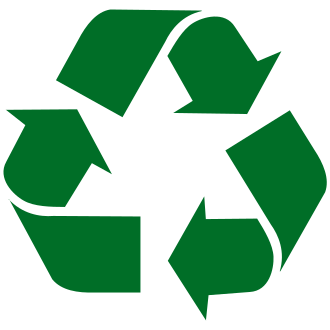 We recycle 9% of all plastic. The rest? It mostly goes to landfill!

Plastic recycling varies by geographical area. On a worldwide scale, 9% of waste is recycled, 12% is incinerated and 79% goes to landfill or into the natural environment (11).

Plastic bottles in particular pose a major problem. Regardless of the percentage actually recycled the bottles made by the world’s 6 biggest drinks companies are only 6.6% recycled plastic. One-third of them do not plan to increase this proportion and none aims to use only recycled plastic (12). Why? Because recycled plastic is not completely transparent(!).

And what happens to this plastic waste? Through the action of salt, waves and ultraviolet light, plastic waste breaks down into so-called secondary microplastic, which drifts and sinks in the oceans. Primary microplastics (small particles directly released into the environment, such as cosmetic microbeads or tyre rubber for example) account for between 15% and 30% of microplastics. (7) 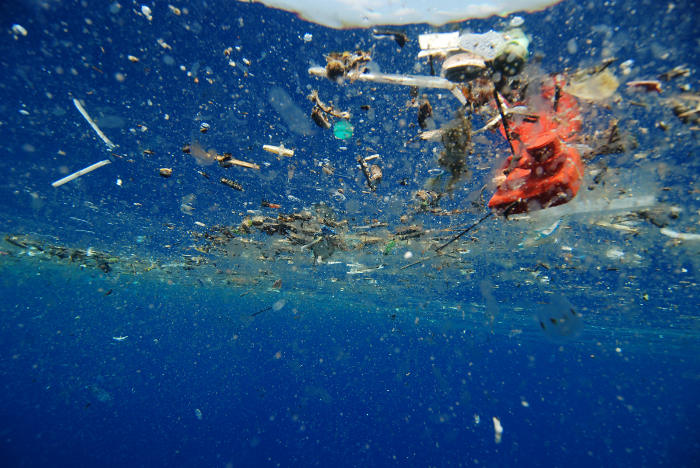 Plastic pollution in the ocean. What does that have to do with us?

The ocean feeds the food we eat 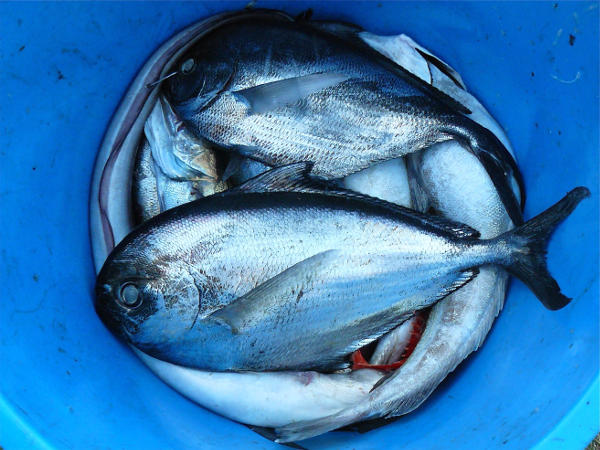 The ocean makes the air we breathe 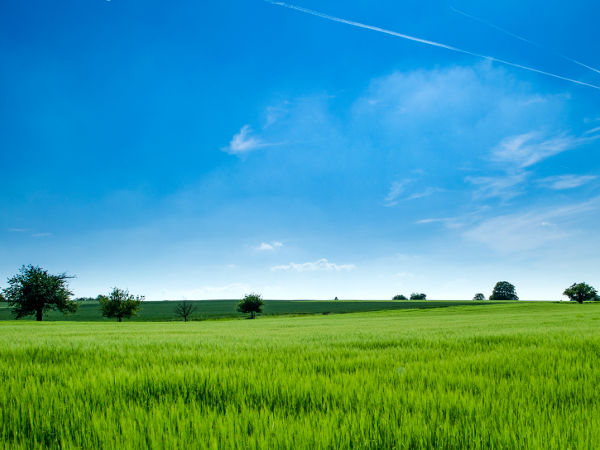 The ocean is a major economic player

Scroll to top
We use cookies on our website to give you the most relevant experience by remembering your preferences and repeat visits. You can manage your preferences by clicking on "Cookies settings" link. By clicking “Accept all”, you consent to the use of ALL the cookies.
Cookie settingsAccept allReject all
Gestion des cookies

This website uses cookies to improve your experience while you navigate through the website. Out of these, the cookies that are categorized as necessary are stored on your browser as they are essential for the working of basic functionalities of the website. We also use third-party cookies that help us analyze and understand how you use this website. These cookies will be stored in your browser only with your consent. You also have the option to opt-out of these cookies. But opting out of some of these cookies may affect your browsing experience.
Necessary Always Enabled
Necessary cookies are absolutely essential for the website to function properly. These cookies ensure basic functionalities and security features of the website, anonymously.
Functional
Functional cookies help to perform certain functionalities like sharing the content of the website on social media platforms, collect feedbacks, and other third-party features.
Performance
Performance cookies are used to understand and analyze the key performance indexes of the website which helps in delivering a better user experience for the visitors.
Anaytics
Analytical cookies are used to understand how visitors interact with the website. These cookies help provide information on metrics the number of visitors, bounce rate, traffic source, etc.
Adverstisement
Advertisement cookies are used to provide visitors with relevant ads and marketing campaigns. These cookies track visitors across websites and collect information to provide customized ads.
Others
Other uncategorized cookies are those that are being analyzed and have not been classified into a category as yet.
SAVE & ACCEPT
Powered by